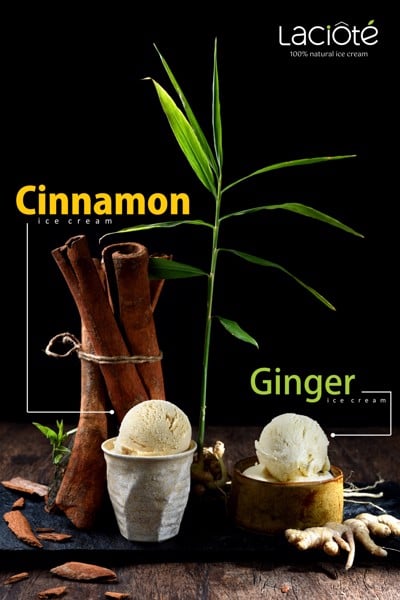 In the past, cinnamon was known as the four treasures of oriental medicine (ginseng, velvet, cinnamon, auxiliary), today, cinnamon has become a familiar spice in the culinary industry such as waffles, cinnamon coffee, or cinnamon ice cream. In Vietnam, the most grown cinnamon is the central sunburned regions. Perhaps, the aridity and drought have made cinnamon more flavorful and fragrant. 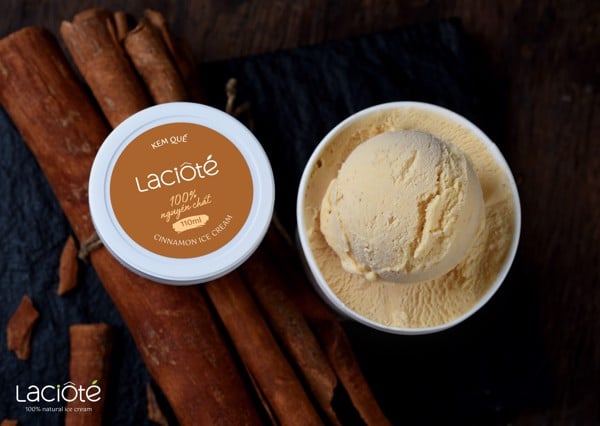 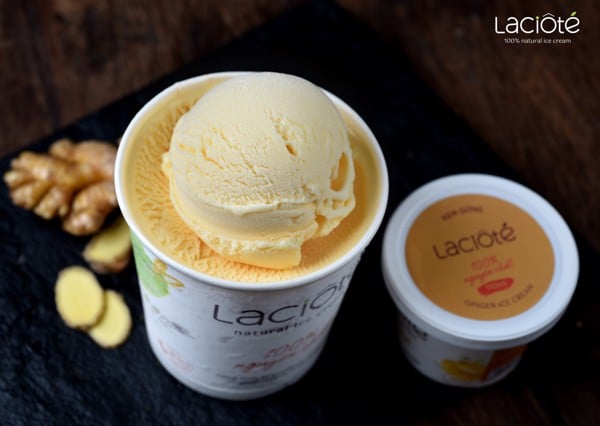 Ginger and cinnamon are probably two ice cream flavors that easily create interesting surprises when enjoyed by the mundane but not ordinary, because of the familiar but not ordinary features of these two spices.

Lacioté would like to introduce two flavors of cinnamon and ginger ice cream with two versions: 450ml box - priced at 149,000 VND and a super handy 110ml small box with wooden spoon priced at 39,000 VND.

Customers can try the ice cream for free at our points of sale. 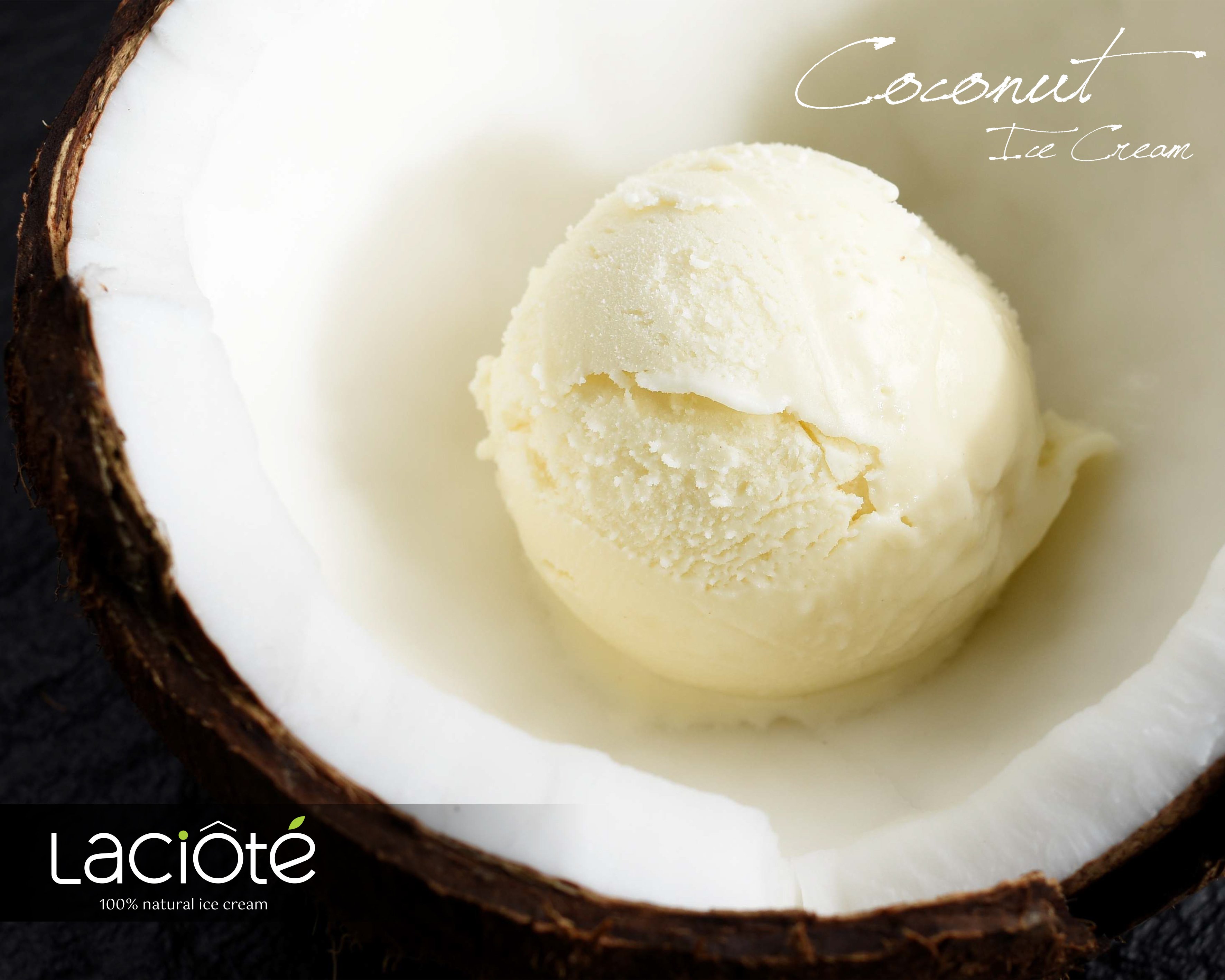 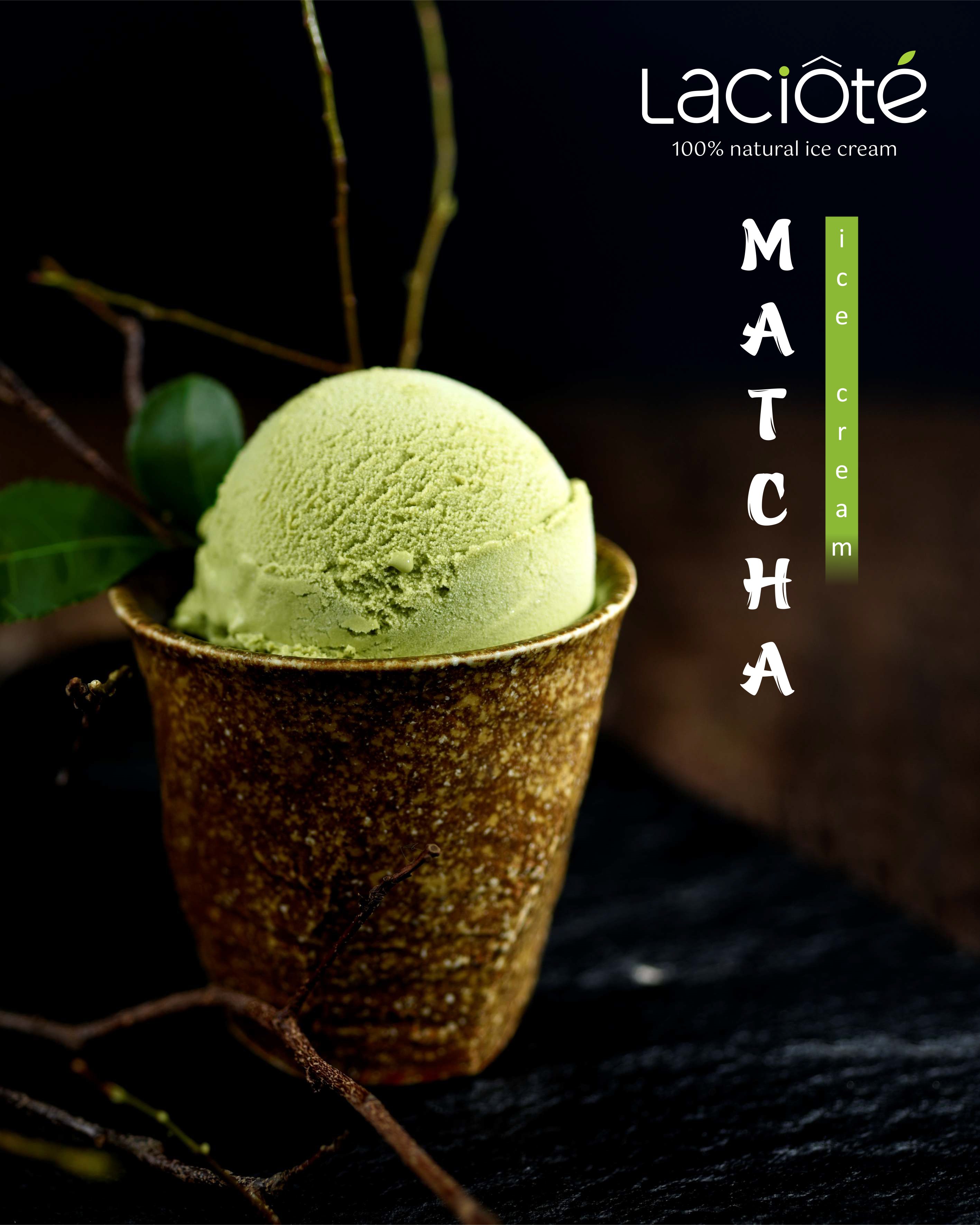 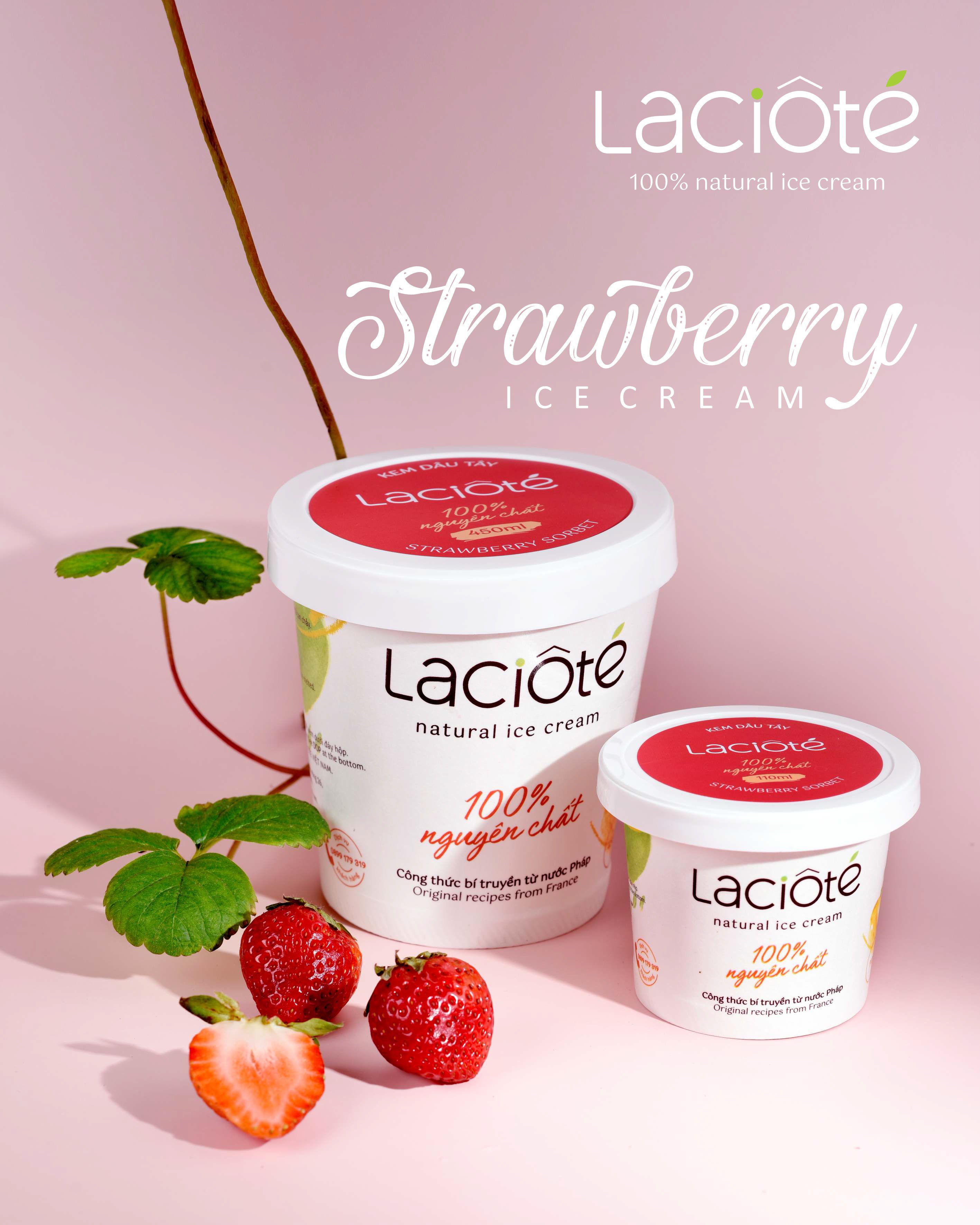